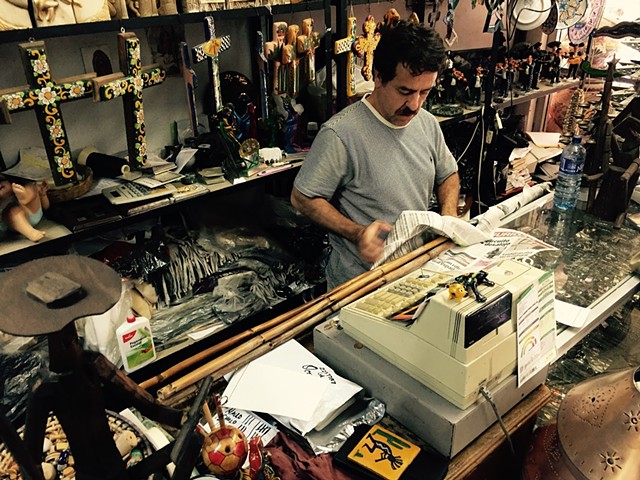 Migrating a Fence
< previous next >

Migrating a Fence, Purchasing bamboo at a local establishment.