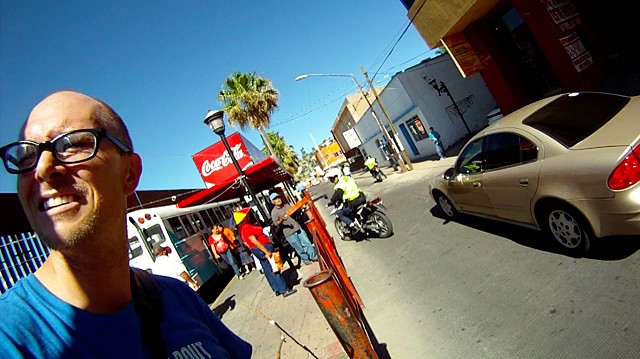 Migrating a Fence, Attempting to avoid questions from the police.