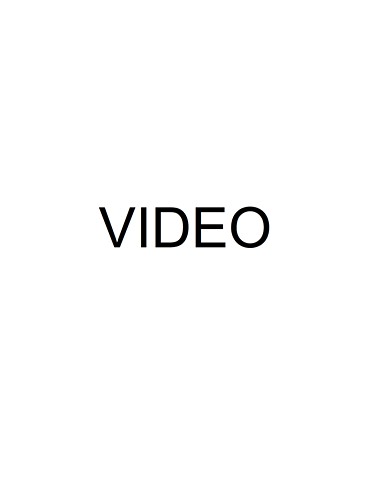 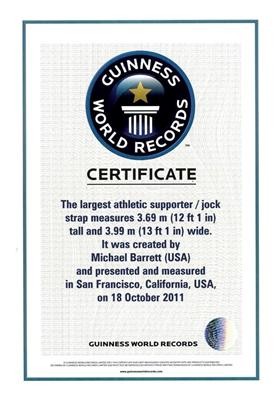 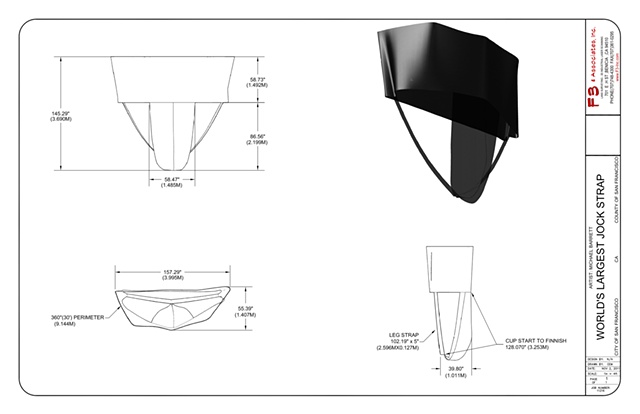 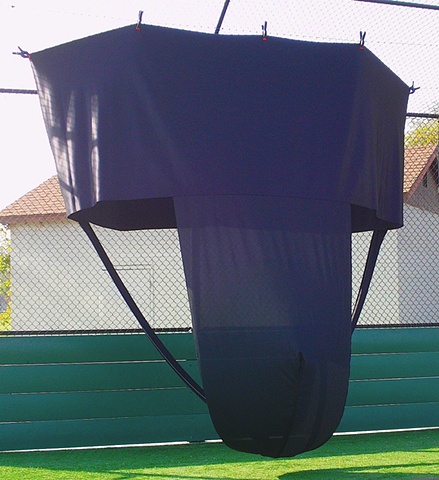 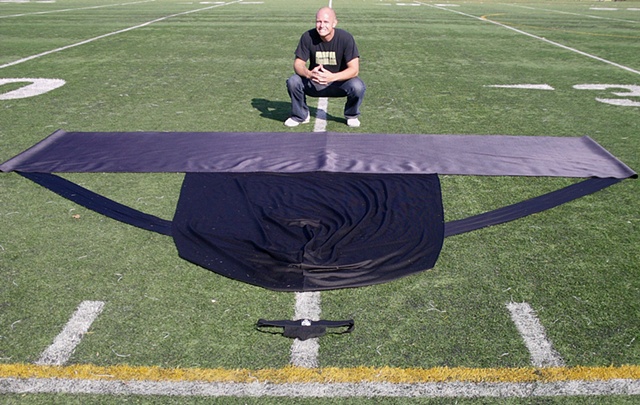 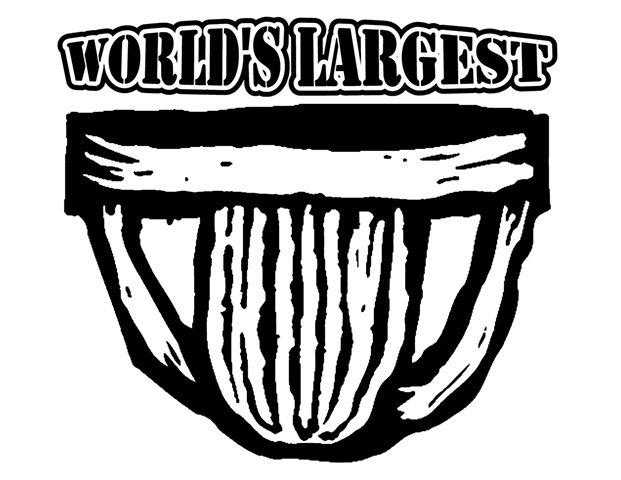 The Guinness Book of World Records has accepted my proposal and now recognizes "The World's Largest Jockstrap" as an official event open for competition. In addition, Guinness has invited me to be the first to attempt to set the record by creating a jockstrap 10 times larger than an existing one.

Knowing the extremes: the biggest, the smallest, the fastest, the most and the least, offers a way of comprehending and digesting an increasingly complex world overloaded with information.